Do you believe it’s important to be realistic? Have you had your dreams squashed by a realist? No fun. I learned my lesson the hard way (and it’s not the way you’re thinking).

My husband Tony and I were out on the town for a date. This was years ago, new in our marriage. We were on date night. This was our time to connect as we both were working 60-70+ hours a week. Our evening was going well. He was telling me about an idea he had to open another business.
I told him the reasons why I thought it was a bad idea. I talked about finances and risk and his skill set. I watched the sparkle leave his eyes and saw his hurt. I watched his heart close down. He leaned over and said, All I wanted was you to support and be excited for me.

I thought I WAS being supportive. I told him so. I said, Babe, I’m just being realistic. He said, No, you’re not. Your being pessimistic. 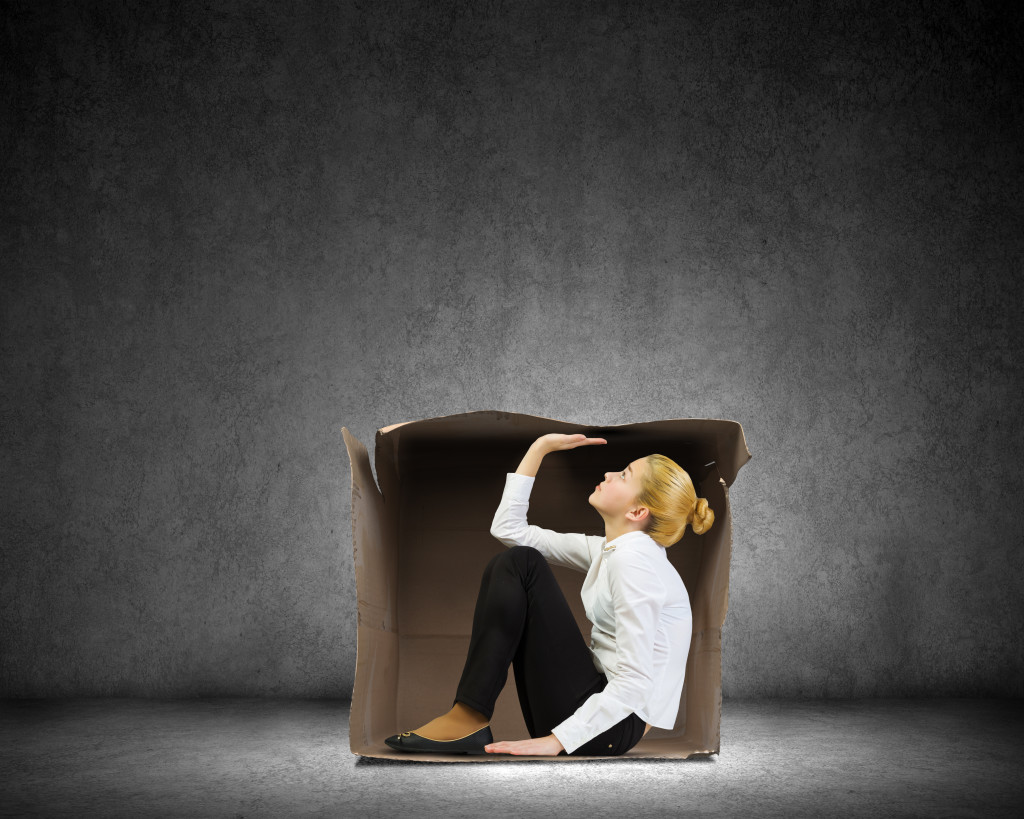 I grew up in a family where realistic was celebrated. It meant having a good head on your shoulders, seeing things as they were. It was considered intelligent, smart and thoughtful. This passed on to me and that night it punctured a hole into my marriage. I decided I was done with it.

Being realistic is about keeping people small. Keeping them in a box.

It has to do with belief… mainly whosever is speaking about being realistic.
When someone has a big vision, bringing realism to it is a way to poke holes in it. It is a way to not build up expectations. It is a way for the other person to feel better about themselves. 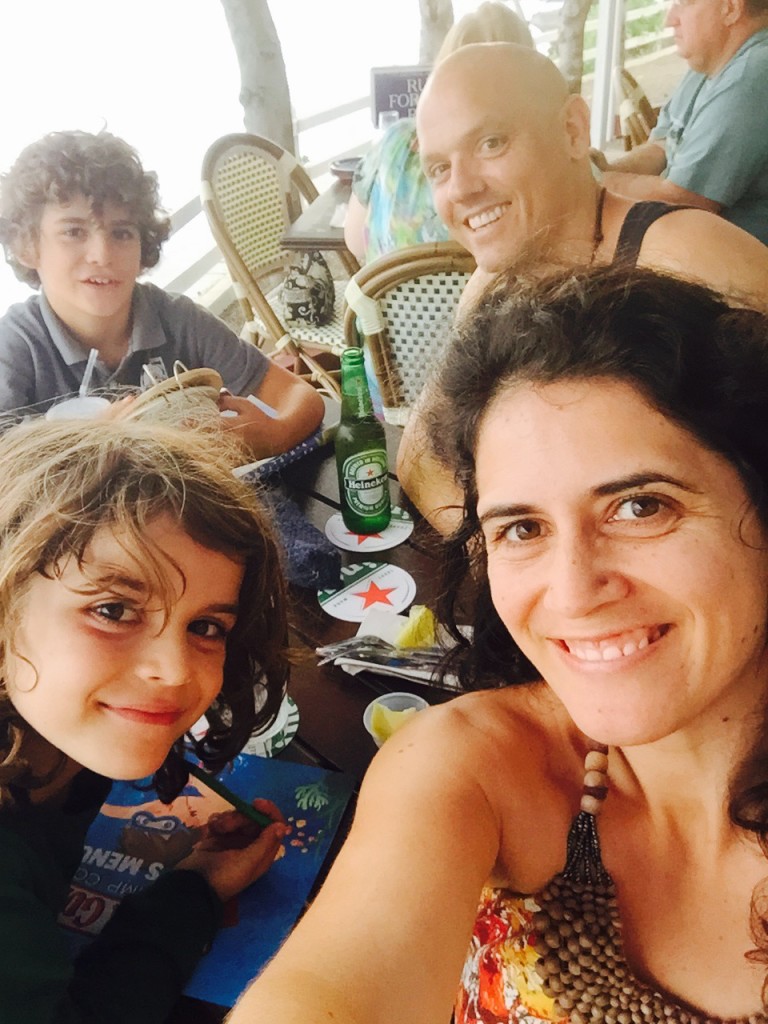 Many people have told my husband and I our vision isn’t realistic…
And yet…
You see many people don’t see how it can happen so they think it can’t.

So if you have a dream or vision and the voice in your head tells you to be realistic… Remember anyone who did anything great, was first considered unrealistic.

If you consider yourself a realist, check yourself. Is it really helping?

As for me, I prefer to hang out with the dreamers and visionaries, those who believe in miracles and mystery. 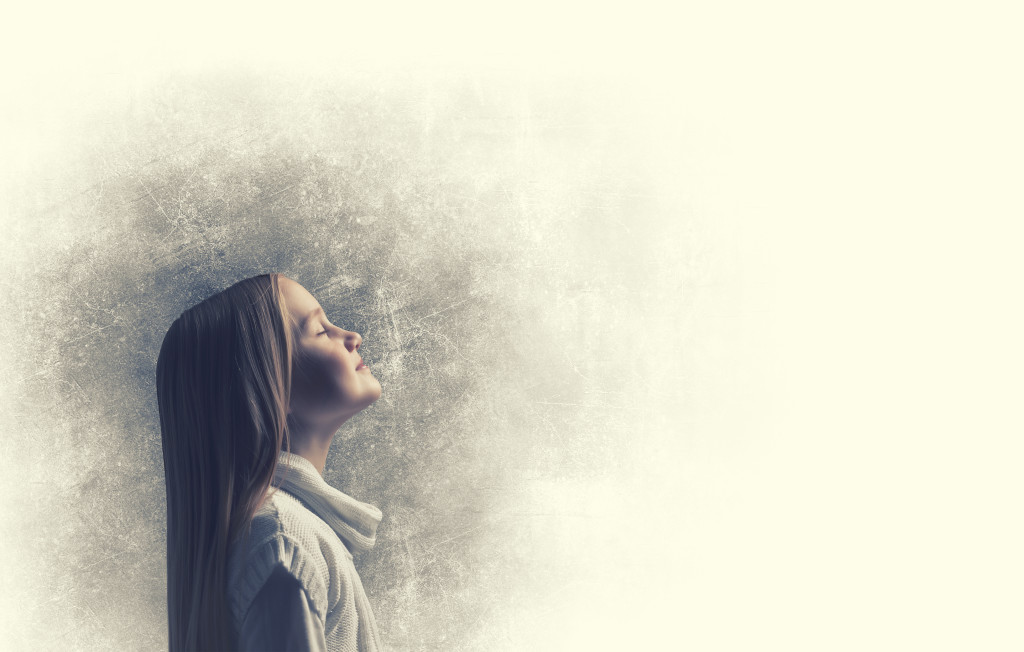 And I choose to let go of my lineage of being realistic and instead leave a LEGACY of dreams and vision.
Comment below. Share 1 unrealistic thing you want to do. I’m here cheering you on.
Facebook Comments
Filed Under: Happiness, Life Purpose
← Better Done Than Perfect
Comparison… Coming out of the Closet →