I’ve been wrong my entire life and that’s okay

Have you ever believed something your WHOLE life and later realized it was a lie?

Last week I dropped in for a surprise visit with my dad. The look on his face was AWESOME.  After a big hug, catching up and yummy enchiladas, I decided to show Dad and Viv (my 2nd Mom) my Smashbook and some of the work I have been doing with the women in the Woman Unleashed Program. As I was showing him a page, he pointed to my writing and asked what I meant. I didn’t know why he wouldn’t understand my writing… 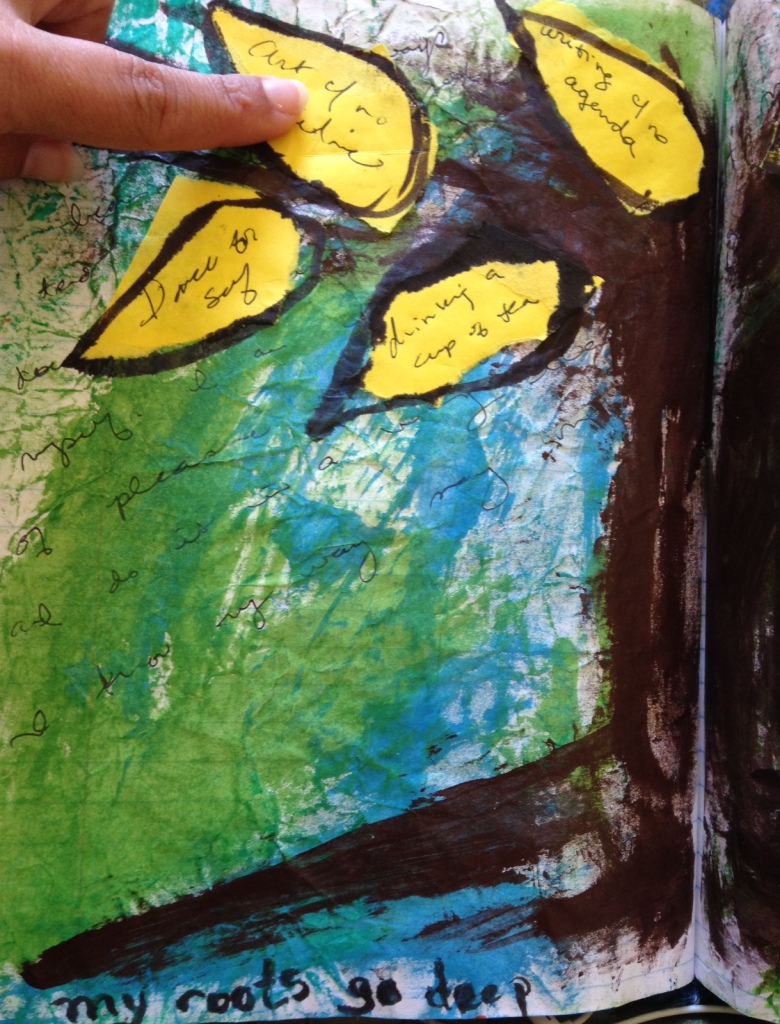 There is a symbol that I have been using all of my life to write the word with. I remember my mom using it in her notes and I have been using it whenever I journal. That has been over 20 years. So when my dad asked with that symbol meant, I told him it meant with and helloooooo, he should know because Mom used it all the time. He started laughing. He showed me the real symbol is supposed to look like, and then I started laughing. 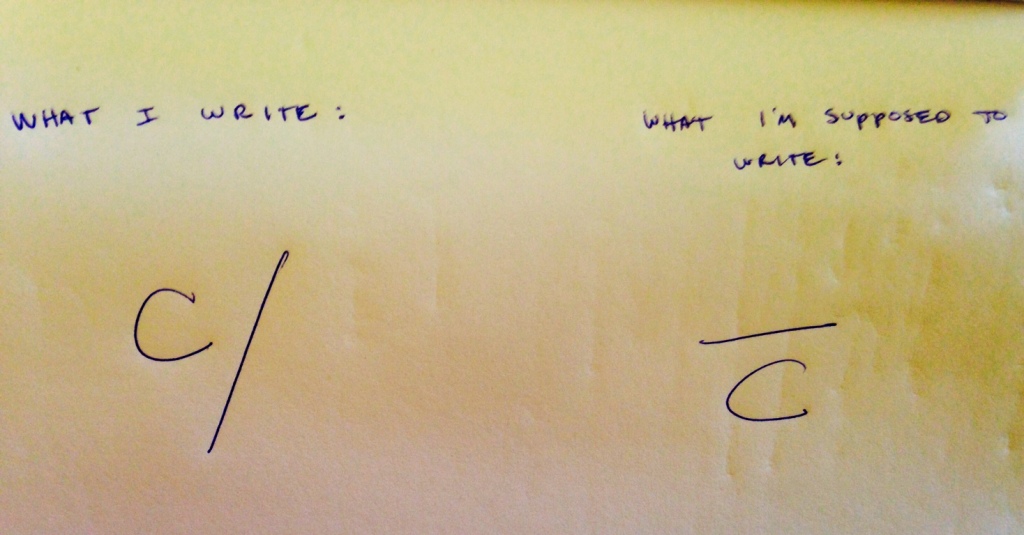 I have been writing the wrong symbol for over 25 years.

This got me to thinking…How many things have I absorbed from others that are wrong?

It reminds me the pot roast story…

A young woman was preparing a pot roast for dinner. After she cut off the ends of the roast, she placed it in a pan for baking.

Her friend asked her, “Why did you cut off the end of the roast?”

She replied, “I really don’t know but my mother always did, so I thought you were supposed to.”

Later when talking to her mother she asked why she cut off the end of the roast before baking it, and her mother replied, “I really don’t know, but that’s the way my mom always did it.”

A few weeks later while visiting her grandmother, the young woman asked, “Grandma, why is it that you cut the end of a roast before you bake it?”

Her grandmother relied, “Well dear, otherwise it would never fit into my baking pan.”

What are you doing in your life that you’ve been taught by others that doesn’t fit for you anymore?

What things have you watched other people do that you have taken on as your own?

Do you ever do things and think why am I doing it this way? 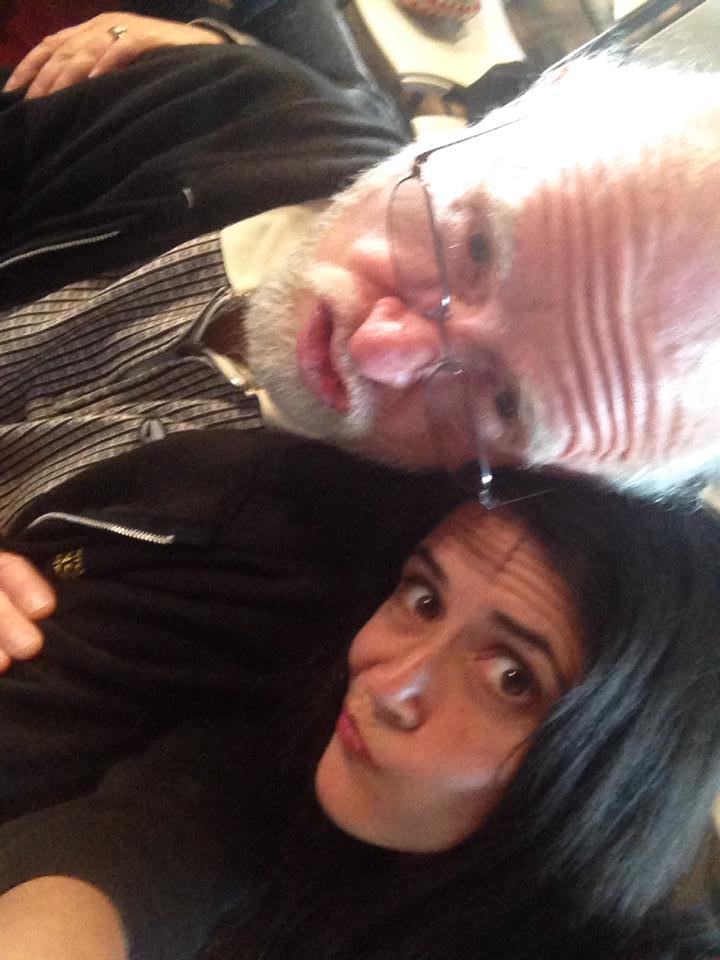 I’ve been in inquiry since dinner with Dad. As adults, we don’t necessarily take things at face value. We think for ourselves. But as kids or young adults, we absorb more, we take in more and believe it is the way. When I saw my moms writing, I assumed it was the right way to do it. When someone saw her mother cook her roast by cutting off the ends, she assumed that was the right way to do it. These are harmless examples, but what if you’ve been taught something that is keeping you in a box?

This is especially true when you believe a negative story about yourself from your viewpoint as a child.

Many of you know of my story of sexual abuse when I was 9 years old, but what you may not know is I held myself responsible. I thought I should have known better, that I was dirty and it must have been my fault. I believed that story until I started looking at it from the perspective of Amber-as-an-adult vs. Amber-as-a-child. Amber as an adult knew there was no way it was my fault and there was nothing I did that made me a bad person.

What did you learn as a child from your parents, your church, your teachers, or your friends that is still running the way you think and act?

Is there something you learned that isn’t serving you anymore?

A story that dims your light or shrinks your spirit?

Facebook Comments
Filed Under: Happiness, Replenish
← Add More of Your Uniqueness to Unleash Your Spirit
Bragging for the Soul →