How to use Persistence, Ahonui and Your Inner 10 year old to get shizzle done

My eldest son Sage has decided to start his first entrepreneurial venture. He is 10. He wants to open a parakeet / bird-sitting / training business and a sanctuary for unwanted birds (apparently there are over 1,000 in the US) and have a website showing people how to train them. I am wildly proud of him and am encouraging his vision. At the same time, I’m decidedly anti my house turning into a bird sanctuary. 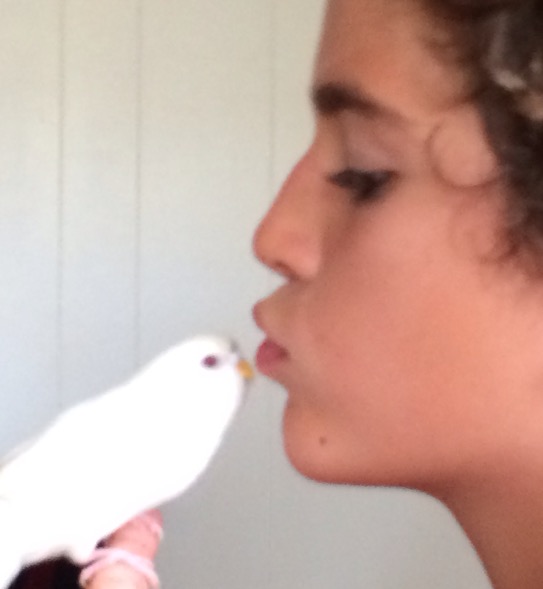 In Hawaii, we say Ahonui a Lankila~ with perseverance comes victory. Its part of our Aloha Oli~ Part of aloha itself. Kids totally get this.

Know what I’m talking about?

They are persistent. If you tell them why it won’t work, they won’t listen. They’ll come up with why it will. They don’t take no for an answer.

We don’t have room for birds… We can put  them outside.

How will you pay for it?… I’ll sell some toys.

Parakeets and parrots don’t get along… I’ll put them in separate cages.

There aren’t that many parakeets in Hawaii Island… My friends in school have some.

How will you advertise?… I’ll start a website and make flyers.

You don’t know how to start a website of make flyers… You do mom. You could teach me.

You see how relentless he is?

At first I thought it was something passing… but it has been 2 months. He has the website drawn up, researched how much it costs to build cages, drawn up plans… So I am sitting down with him and helping him map out his business. His website will be Sage, Snow and Sharks (since he also loves sharks and his bird’s name is Snow). 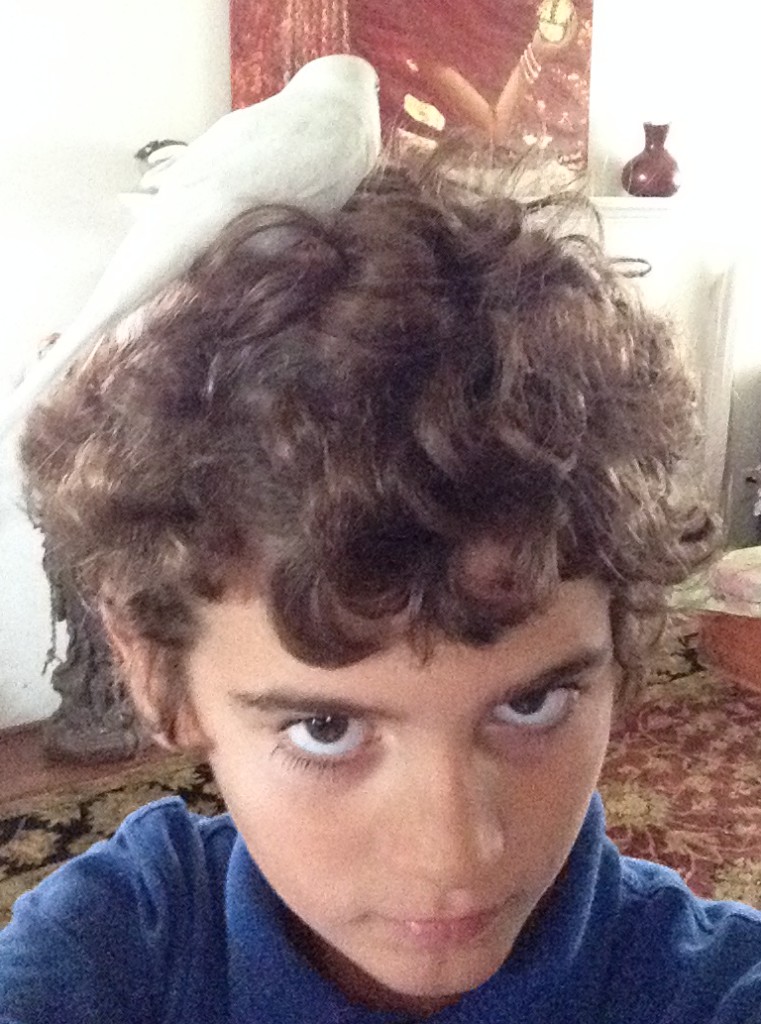 This made me think…

For Sage to start his business, it will cost him around $1000… which to your or me would be like $100,000. When I told him, he didn’t blink an eye. He said he could sell his toys, mow lawns, help neighbors, ask for donations (at that point I explained the difference between a non-profit and for-profit business). Now he is looking for investors. Every year I mentor 2-3 women to help them take their dream and business to the next level and I look for the same level of someone who won’t take no as an answer as Sage.

When you really wanted something, have you stopped yourself saying…

I don’t have enough money,

I don’t have enough time,

I can’t figure out how to do it,

It is too hard…

What if instead you channelled a not-take-no-for-an-answer 10 year old ?

Whenever I wanted anything big, I needed to be a bit bull headed about it. When I hired my first business coach, my husband Tony was very against it. He thought the investment was too high. He told me No. For the first time in our 10 year marriage, I decided to do it anyways. I knew in my gut I was meant to do it. He was so mad. In his eyes I had ignored our agreement that large purchases would be mutually agreed upon, but for so many years I would “agree” by deferring. Without his support I got a loan from my Grandma and I signed up. He barely spoke to me for a month.

Now years late we laugh and say Thank GOD I listened to my intuition. Now he has his own coach (which I have to say he pays way more for than I do mine-Ha!

Here’s the deal- that was just the first decision of many I’ve had to make to persevere in my business… to not give up. Last week I spoke of pushing. There is also the not giving up. 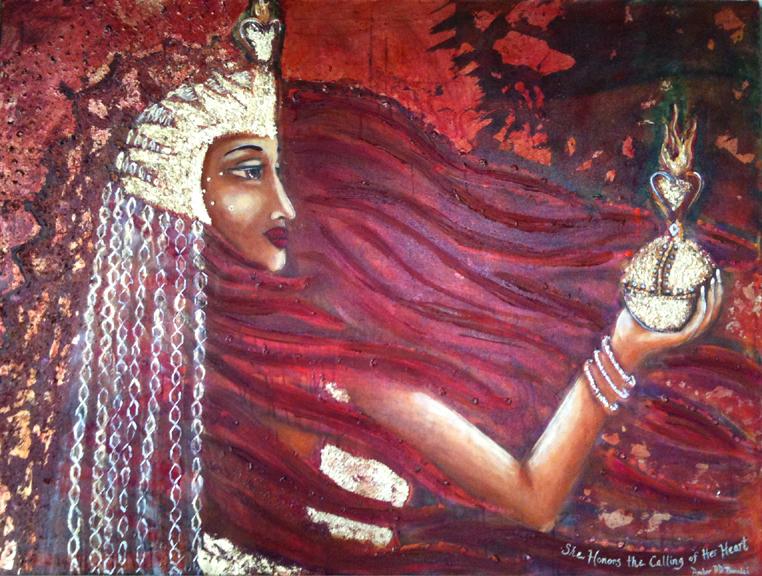 This painting I almost gave up on 3 times. I set her aside. in my pile of canvases, but I keep hearing her calling me. She taught me deep lessons. She showed me how often I give up on myself when things seem hard or ugly but really time is magic, power and ands are revealed that never would be.

Share. What have you given up on that is calling you? OR What do you need to dig a little more Ahonui to- more perseverance? Claim it here.