How do you decide who you listen to?

The other day my son told me he hated me. “You’re the worst mom ever. I hate you. I wish Auntie Vanessa was my mom. She’s nice.” 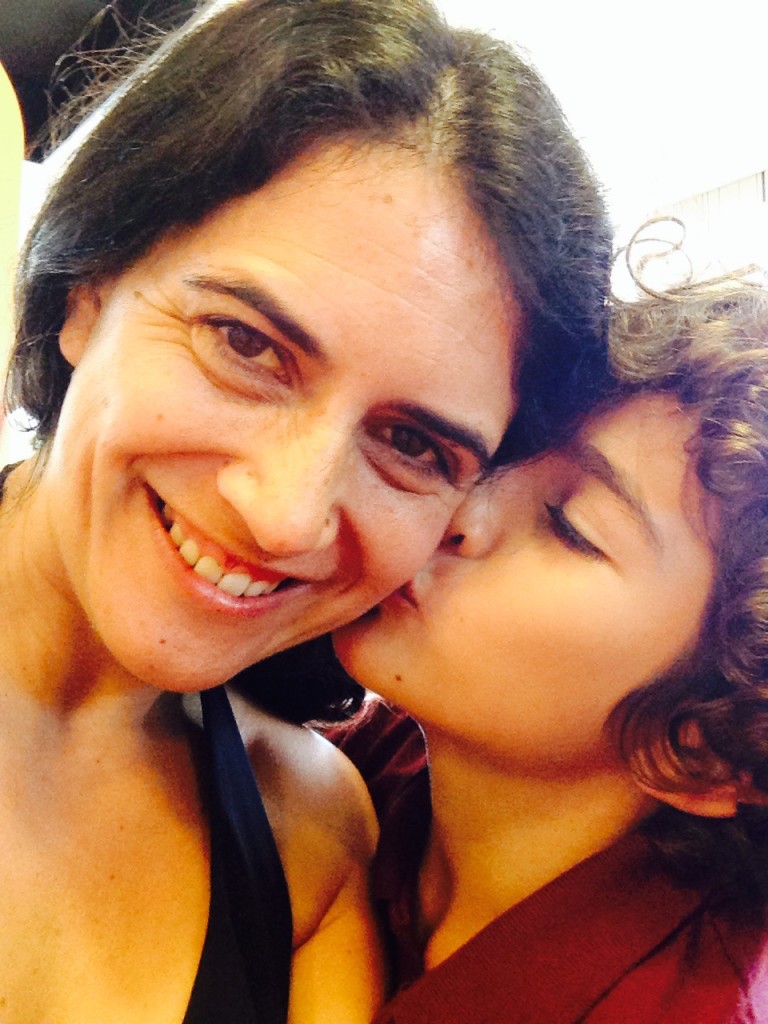 He was mad because I told him he couldn’t play until he had finished his chores. He had a mini temper tantrum and 5 minutes later was fine. 10 minutes later he was telling me he loved me and I was awesome.

I know he was being a 9 year old. He lashed out because he was upset. I understand. I remember being 9 years old myself and telling my mom I hated her. I told her she had a big nose and was ugly. I remember her crying. I regret those words.

Our words have the power to create or destroy. They can build someone up or tear them down.

Sage’s words didn’t effect me much. After all, he’s a kid. He was riding high on emotion. This got me thinking…

How do you decide who you listen to?

If my son told me it was stupid to write posts on the computer, I’d ignore his opinion. What about if my Dad said something, my best friend or my mentor?

You decide who you listen to and, just like my son, everyone comes from their emotion. They judge and evaluate based on their experience.

Each of these experiences has made me who I am and shapes the way I think.

So when someone is telling you a financial investment is a bad idea, there is a reason why and it has nothing to do with you. It has to do with their experience. Maybe their family made bad investments, they invested in something, lost money and don’t trust themselves or maybe they have experience in the market and think it is a bad idea. Their advice is coming through their filter. When someone tells you something is impossible, it is their beliefs. Nothing more.

Be careful who you listen to.

There are people you put on a pedestal, people you admire, teachers or wise mentors. Just like everyone else, they have the power to create and destroy with their words, but the reason why they are so powerful is because you give them that power. You decide if their opinion is going to sway you. If my husband told me my business was a waste of time, I’d be hurt… but I wouldn’t stop. Unfortunately, I know many women who do stop because they don’t want to create waves. They’d rather be comfortable and are afraid of what might happen.

What happens if you don’t listen to yourself?

When I stopped listening to my dreams, I started stuffing them. The things that lit me up were too big and too impossible so I buried them and in doing that I buried a piece of myself. I was busy but underneath, I felt grey. I felt depressed and knew something was wrong.

One thing that helped me were sisters who saw my greatness. Surround yourself with those who build you up, who support your dreams, your desire to nourish yourself and tune in to your heart. Seek out those who want to see you grow and live big, not hide small.

When I claimed myself as an artist, I had two mentors who encouraged me to listen to the calling of my heart. Shiloh Sophia McCloud who I affectionately consider my Art Mommy and Mary MacDonald, my Writing Mommy. Spending time with them was like finding an oasis after a long, long time in the desert.

Are you one who encourages those around you, who sees them living their greatness even if they’ve only got a couple dollars in the bank account. Who uses your words to create… love, miracles, expansion, gratitude. Or are you tearing down dreams?

There is one thing that is hard to write, but I must.

When my son told me I was the worst mom ever, there was a part of me that believed him. This is where we must be so, so careful… If you let it, there is a voice inside that will break you down, that is meaner than anyone else could ever be to you. We all have that voice. Just like when we speak aloud, the voice in our head has the power to destroy… our dreams, visions, hopes and burning desires. 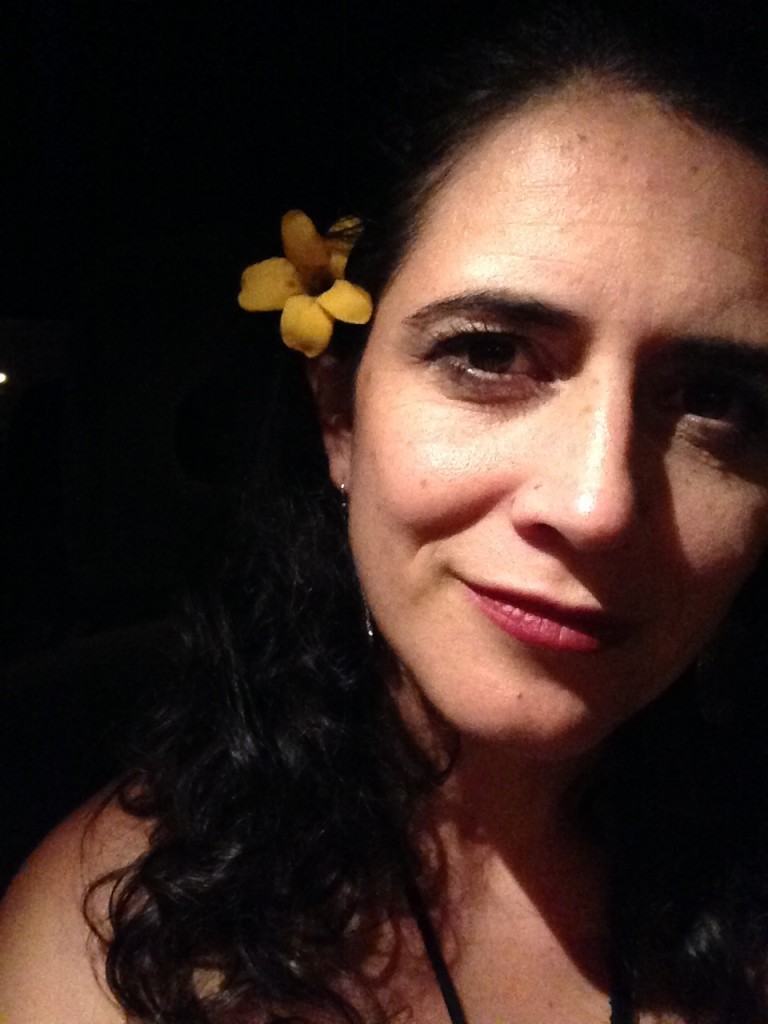 The antidote? The wise one who rests in your heart. She calls you towards your vision. She whispers in your ears and holds you compassionately when it is all too much. She never beats you up or tears you down. She builds you up.

Leave a comment below. If you’re willing to share, what does your nagging voice say? What does your wise one whisper?

Facebook Comments
Filed Under: Uncategorized
← When You Just Want to Stick Your Head in the Sand
Living Your Purpose Can Be Hard →